Getting your eyes in 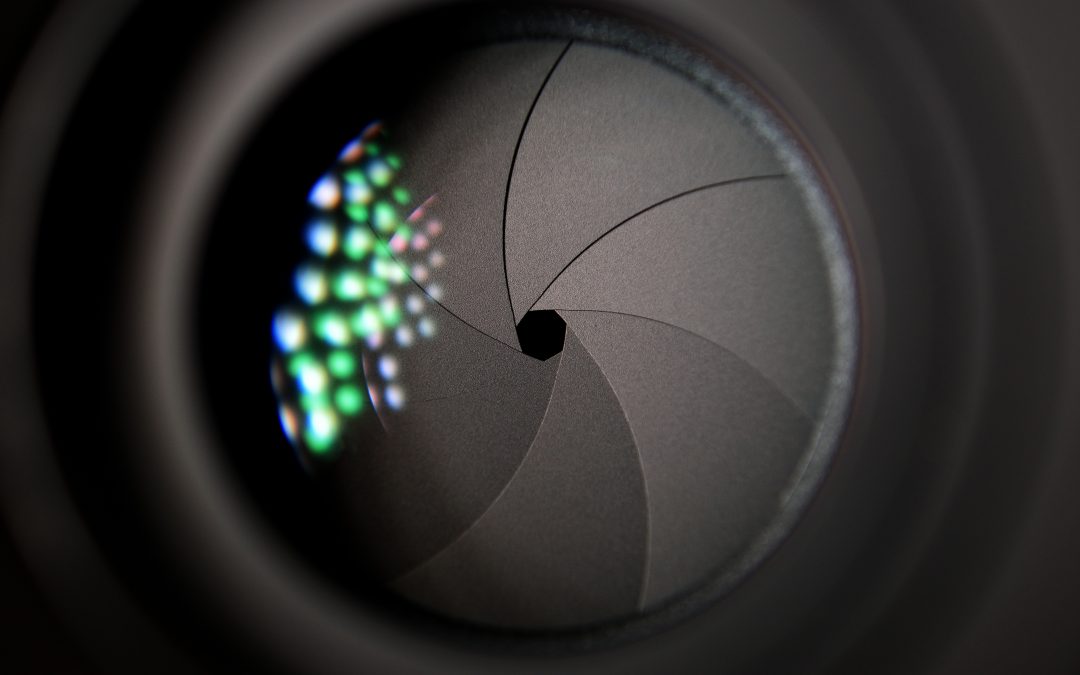 Not too long ago, about once or twice a month I would get together with a couple of mates who were keen photographers and we would take a day out of our busy self employed schedules, jump in a car and go out for a day of photography.

None of us are professional self employed photographers, at best I would describe us as ‘deluded amateurs.’ Simon is an IT guru, Darryl is a translation expert and I’m a corporate trainer. The benefits of this, and how essential it is to survive self-employment, I’ll leave for another blog. Today I want to focus on a phenomenon we’ve observed as we head off on these jaunts.

As we are walking around in a national park, urban laneway or sometimes while we are still travelling in the car, we experienced something we refer to as ‘photographer’s eye.’ You see you can have the best equipment in the world (we don’t) and have attended enough courses to know the relationship between an f-stop and available light, but unless you know what makes for a good composition or an interesting photographic subject, you’re just taking happy snaps (not that there’s anything wrong with that, if that’s your intended purpose).

When your ‘eye’ kicks in you see the world differently. Seemingly ordinary things become photo opportunities. It doesn’t always work mind you, but when your ‘eye is in’ a mistake becomes a learning opportunity.

Once you start to see things this way it becomes hard to turn it off, even long after the lens cap has been replaced. The more you practice the easier it becomes to see the world differently.

So what has this got to do with leadership, management and all that stuff?

Sir John Lubbock (a British biologist and statesman) in the early 1900’s made this statement “What we see depends mainly on what we look for.” As far as I know he wasn’t an avid photographer, he was referring to a state of mind. As leaders of people the behaviour and attributes we see in our staff will be influenced and dictated to by what ‘we have decided to look for’ at the time.

One of the first management books I ever read was a skinny little book by Ken Blanchard and Spencer Johnson called The One Minute Manager. It was probably the late 80’s when I read it, but one line leapt out at me and I have never forgotten it: “Catch your staff doing something right!” It probably leapt out at me at the time because I was working for a manager who had an uncanny ability to do exactly the opposite! So regardless of the ninety nine things his staff were doing well, all he could see was the one mistake.

At one level, ‘how we see’ will be determined by our thoughts and decisions, and once we have made a decision what we see is out of our control. Once you’ve decided to buy a new Ford Mondeo it’s amazing how many you see around you. This phenomenon has a number of different names, but most recently I’ve heard it referred to as priming.

In Cognitive Behavioural Therapy it is said that when an event occurs our thoughts about that event determine our behaviour. We have no control over the event, they just happen and our reaction to the event is also out of our control as it is predetermined by our thinking. The only thing we can control is how we think about what has occurred.

I often say that as humans we have “a tendency to mould the evidence to suit the conclusion we have already drawn.” My son Joshua told me this was called “Confirmation Bias”. So I made a bit of a study of this and found a whole body of work on “cognitive biases” (it’s fascinating stuff if you’re interested).

So, what is the solution? We must train our team leaders, supervisors and managers to have a positive mindset. To view their staff as competent, trustworthy and hard working.

This is not to say that we turn a blind eye to incompetence, but rather we see it as a temporary issue – something to be worked on. Carol Dweck (“Mindset: The New Psychology of Success”), suggests we have a choice between two mindsets: A Fixed Mindset suggests the person is, and always will be, incompetent; whilst a Growth Mindset sees the individual as currently lacking the skills and in need of further development and training (see a previous article for more on this).

While it is difficult for someone with a Fixed Mindset to change (as a Fixed Mindset believes everything is set in stone), it’s not impossible. Better still, catch potential managers before they have developed a mindset, and instil in them a growth mindset as they take on the challenge of managing people.

Fundamental Training and Development offers a range of Team Leadership, Supervision, Management and Leadership training (including the newly developed Four Day Middle Management Program) and all our programs are set in a positive, Growth Mindset framework. Contact us for a tailored program today.