Engendering a Growth Mindset in the Training Room 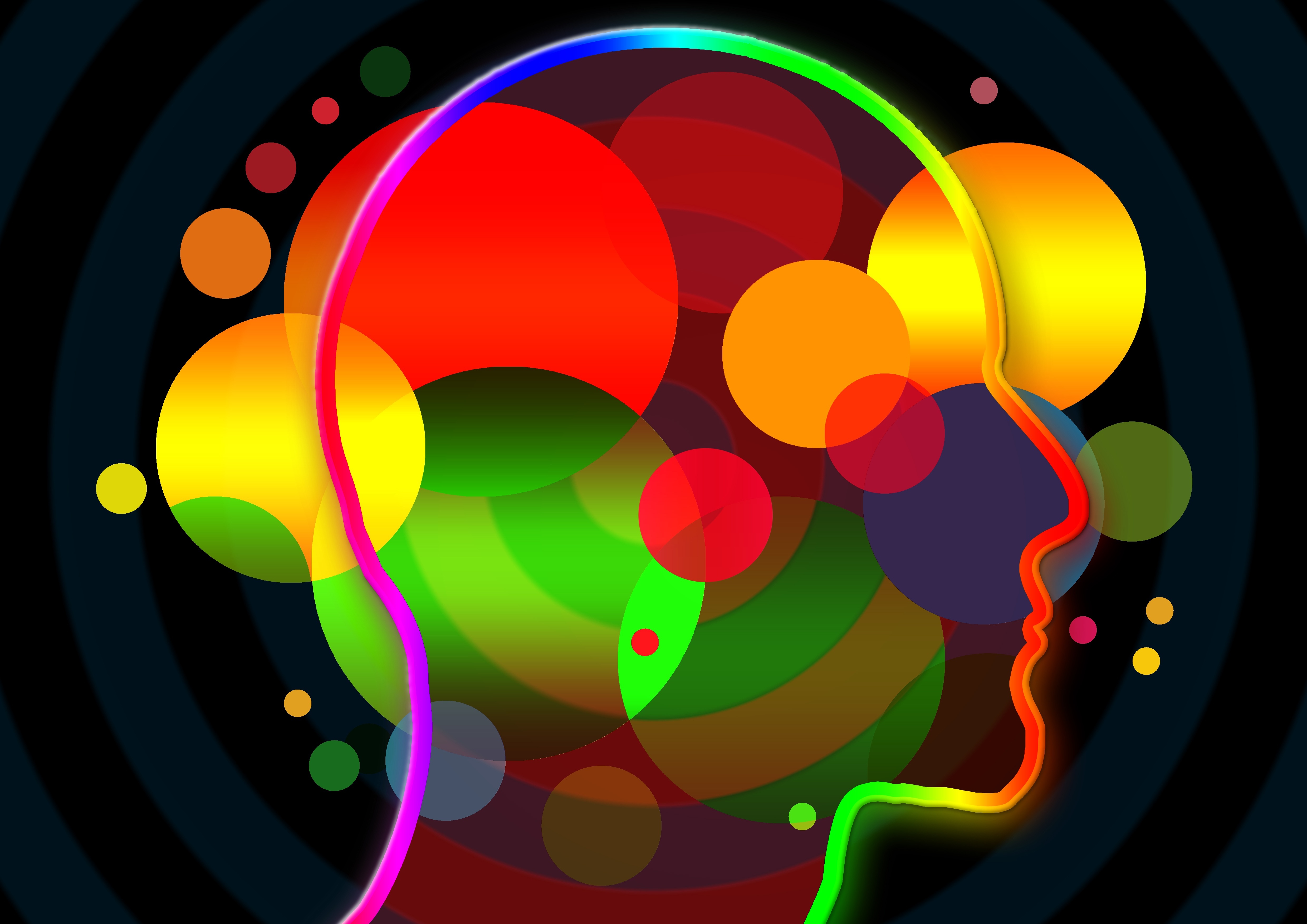 Many of you will be familiar with the work of Dr Carol Dwerk in her book Mindset. If not, I do highly recommend it. In a nutshell a person’s mindset is integral in their progress and growth. Those with a Fixed Mindset believe that skills etc are fixed and if they can’t do something … that is final. Those with a Growth Mindset believe that skills are evolved with time and practice and it they can’t do something … they will eventually. Of course it’s more complex than that, but I’m writing an article not a book, and, like so much about human behaviour, no one is ‘purely’ one or the other. We all have elements of both mindsets, but we have a propensity for one over the other.

Recently I’ve been thinking about this in the context of training delivery. Most people attend a training session with a growth mindset, but occasional a participant is ‘sent’ to training, or for some other reason they enter the training room, with their arms folded and their mind fixed. It is our responsibility as facilitators to change their mindset and get them engaged with the learning. Some would say that’s not our responsibility and others would say that it’s not possible to change another person’s mindset, and I understand both those statements … but I disagree.

As facilitators it IS our responsibility to create a safe learning environment, and while I may not be able to change another person’s mindset, I can create an environment where it is possible for them to change their own.

So, given that I have been creating safe learning environments for the last thirty years, what are some tips for softening the Fixed Mindset and opening the resistant learner to skills development? Surprisingly the answer came from an experience a friend of mine, Marie, had recently while attending a short course. As Marie described the behaviour of her facilitator, I was appalled at how poorly they had behaved. By the end of the first day (of a thirteen week program), three people failed to turn up the next day, and the rest were mostly disengaged, disinterested and discouraged. Here are some thoughts from Marie’s encounter.

Creating an effective learning environment begins with having a genuine interest, not just in your subject matter, but also in the participants who have sacrificed their time to listen to you speak. The facilitator for the course (from now on known as ‘Myrtle’ – obviously not her real name) stated up front that she wasn’t really interested in the small businesses the participants were commencing. Firstly, how can you make a program relevant to the participants if you not only don’t know what they do, but have intimated that their ‘passion’ is of little interest to you? If you can’t make it relevant to them and use language that connects with them how can you erode away any fixed mindset they might have?

Leading on from this, using language everyone can understand, breaks down resistance. While it may not guarantee a Growth Mindset, using inaccessible language does guarantee that mindsets in the room become more and more fixed. In the example at hand, ‘Myrtle’ had to differentiate between objectives and strategies and by the end of her explanation even she was lost. Her statement “I’m seeing a lot of blank faces out there” implied that they just didn’t get it. It is NEVER the participant’s fault. If they haven’t understood, then we, as facilitators, haven’t met their needs. No one ever complained that the concept was explained too simply! Marie gave a simple example and ‘Myrtle’ told the group to ‘listen to Marie’.

A participant with a Fixed Mindset already believes they won’t be able to improve their behaviour, so if you reinforce that it becomes true.

The course has an assessment attached to it that converts the course into a Diploma and it’s a given that it’s hard work and requires effort. ‘Myrtle’ was so outwardly negative about the assessments and the likelihood anyone will succeed that when she asked for a show of hands for who would complete them, only Marie and one other raised their hands (out of seventeen). ‘Myrtle’ seemed relieved – it is a lot of work for the facilitator after all. When ‘Myrtle’ left the room briefly another participant asked Marie why she was doing the assessment and she replied, “I’ll be doing the work anyway, I might as well put in a little more effort and do it properly.” When ‘Myrtle’ returned, that participant and one other who overheard the conversation had decided to do the assessment.

That leads to the next point. It’s amazing what a word of encouragement can achieve … or for that matter a word of discouragement. ‘Myrtle’s’ active discouragement had had a very negative impact on 15 of 17 participants. Either cementing their Fixed Mindset or undermining their self belief. A few words of encouragement overturned that impact, reigniting the Growth Mindset of some participants. Of course, believing in and encouraging the participants isn’t going to guarantee they will gain their Diploma, but they have a better chance than if they didn’t complete the assessment tasks.

To breakdown a Fixed Mindset, set a task that proves it wrong. We use a process in Project Management called a Work Breakdown Structure. Take a mammoth task that seems unreachable and break it down into component parts that seem more achievable and then celebrate each small win. I can’t remember who said it, but an author was once asked ‘how do you write such long books?’ his answer was ‘One page at a time’.

This of course lends itself to the practice of practise. Even the best facilitator can’t provide practise if there isn’t enough time. But practising a new skill breaks down a Fixed Mindset pretty quickly as you watch yourself and others succeed. Now, there is time for this in the course, but for practise to be effective in promoting growth and change, it also requires a constructive, encouraging facilitator, not a critical one, so having the time and practise may not be enough.

As facilitators we are in a position of influence with out participants. We can use that influence for ‘good or for evil’! ‘Myrtle’ was using her influence to minimise her workload, which, by my definition is manipulation. Had she used her position of authority to connect with the participants and emphasise the benefits of the hard work required to complete the assessments, then a much higher percentage of the group would be holding up a diploma in thirteen weeks time.

I’m sure there are many other things we can do as facilitators to erode the Fixed Mindset thinking of some participants, but these are my first thoughts. I’d be happy to hear yours as well.

Oh, and by the way ‘Myrtle’ won’t be getting a ‘gig’ working with Fundamental Training and Development … just saying.